Six arrested as part of investigation into shootings

By RUSSELL TURNER
Dispatch Editor
__________
Vowing a tough crackdown on gang activity, Perry County Sheriff Mitch Nobles announced six arrests New Year’s Day as his department worked to get ahead of a rash of gang-related shootings.

None of the six local men jailed as part of the investigation were charged directly for the shootings, but all were charged with being involved with gang activity and hindering prosecution. Two of the men are also facing firearm charges.

“We’ve made it clear, our job is to protect the people of this county and when it comes to these senseless shootings and violence, we aren’t going to tolerate it,” Nobles said. “We will continue to be out in full force and if we need to we will arrest every gang member in this county and put them in jail for something.” 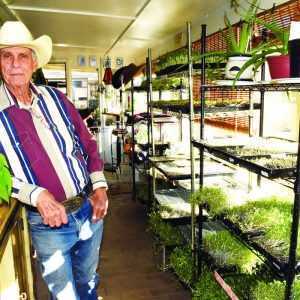 Micro what? Perry County resident on a mission to share the benefits of micro-greens 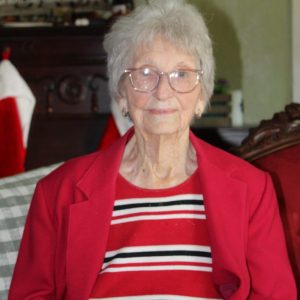 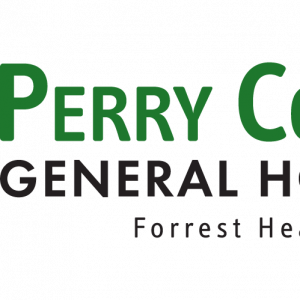