An early morning automobile accident has claimed the life of a Perry County resident.

Details were limited at the time of this report, but according to a spokesperson with the Mississippi Highway Patrol, 33-year-old Heather Boudreaux, of Richton, was killed in a pre-dawn accident on Miss. 29 on Sunday. Sgt. Travis Luck says troopers responded to a single vehicle crash on Miss. 29 near Benndale Road at approximately 5:30 a.m.

The preliminary investigation revealed that a white 2008 Ford F-150 pickup driven by Keaston Holliman, 23, of Richton, was traveling north on Miss. 29, when it left the roadway off the left shoulder and collided with a tree. Holliman and passenger Demarcus Mitchell, 38, also of Richton, were transported to Forrest General Hospital in Hattiesburg by ambulance with life threading injuries. Boudreaux, who was the other passenger in the vehicle was pronounced dead at the scene.

Luck said the initial investigation indicated none of the three were wearing their seat belts at the time of the accident.

The extent of the injuries to Holliman and Mithcwell were not known at the time of this report, just prior to 8 p.m. Sunday. 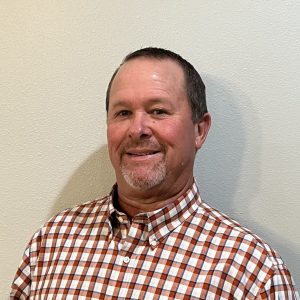 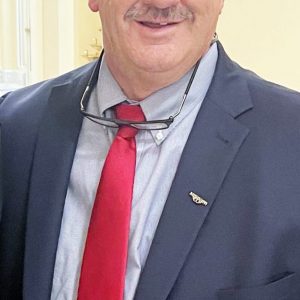 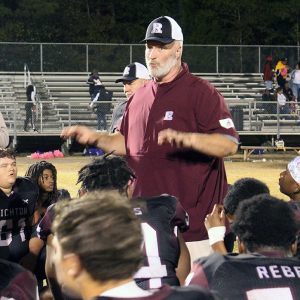